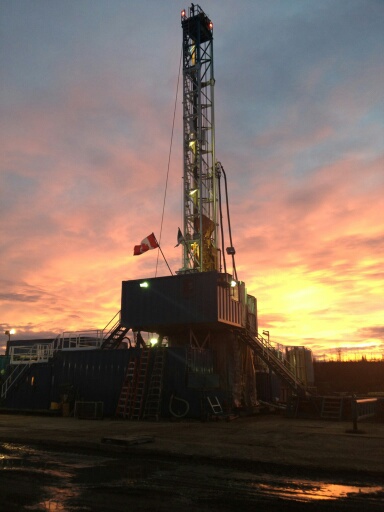 Our main service remains geological wellsite supervision for the oil and gas industry but has expanded to include operational support, assistance in the implementation of multi-well programs, industrial mineral targets, water source projects, petrological analysis and remote geosteering services.  At Belloy Geosteering, we take pride in providing the highest quality service and in developing trusting long term relationships with both our clients and our geological associates. With our large number of experienced geological associates (all with a minimum B.Sc. degree in Earth Science), Belloy Geosteering can meet the needs of all operators and has proven to constantly evolve with this ever changing industry.

Belloy Geosteering has an extensive selection of wellsite geological associates, whose breadth of experience covers the entire Western Canada Sedimentary Basin along with some exposure to eastern North America and overseas drilling. We can provide geosteering geologists to meet your specific needs.

All of our associates have a minimum 4 year B.Sc. in Geological Sciences, and have also completed the Canstrat Sample Examination Course and a basic wireline log interpretation course or have related industry experience. All Belloy Geosteering associates are required to have valid H2S Alive, Standard First Aid, CPR, TDG and WHMIS tickets, and we encourage everyone to maintain other industry-related certificates such as PST.

Belloy Geosteering is owned and managed by Doug Oicle, President; Brian Fyke, Executive Vice-President; and Rob Harvey, Operations Manager. As degreed professional Geologists (APEGA) with backgrounds in petroleum and minerals exploration, we bring a practical approach to the hiring and training of our associates. We encourage the continued improvement of even our most senior associates by promoting continuing industry-related education. We do our best to provide each of our clients with an associate that is well suited for the specific play, and make every effort to provide the best quality service to all our clients. 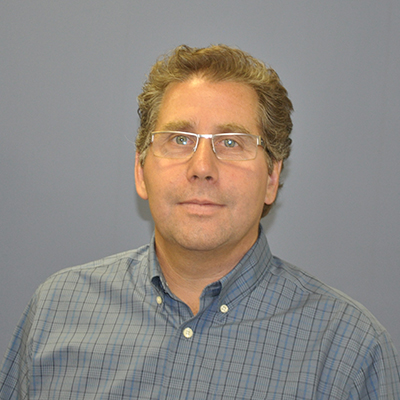 Mr. Oicle graduated from St. Francis Xavier University in Antigonish, Nova Scotia with a B.Sc. Hons. in Geology. The next 5 years were spent in the mineral exploration industry as a mapping assistant with the Nova Scotia Department of Mines, Seabright Resources, Nova Gold Exploration in Nova Scotia, Taiga Consulting with work in the North West Territories and with East Field Resources out of Vancouver with mineral exploration in north British Columbia. The exploration projects involved ground level mapping, geochemical testing, MAG & VLF surveys and trenching.

These evolved into drilling projects involving the planning of drill targets, mobilization of equipment, camps and personnel, drilling support, core logging, report generation and open-pit mapping. Doug joined Belloy Geosteering in 1990 as a wellsite geologist and supervised over 130 wells. In 1994, he joined company founder Bob Sullivan as part owner and operations manager of Belloy Geosteering, became Vice President and later President on the retirement of Mr. Sullivan. He is currently a member of the CSPG, AAPG and holds a P.Geol. with APEGA. 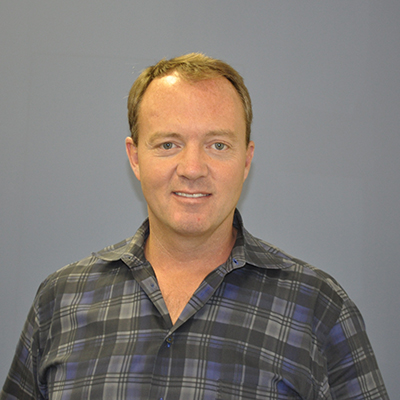 Brian graduated from the University of Calgary in 1989 with a B.Sc. in Geology. Mr Fyke joined Belloy Geosteering as a wellsite geologist in 1993. After 5 years in the field he moved into the office joining the management team in the fall of 1997. Prior to joining Belloy Geosteering Brian worked as a field geologist on remote gold exploration projects across Northern Canada for Taiga Geological Consultants and Noranda Mining and Exploration Inc. These projects included participating in grass roots exploration up to supervising and managing multiwell drilling projects. Mr Fyke sat on the board of directors of New North Resources, a junior oil and gas company from 1999 to 2002. He is currently a member of the CSPG, AAPG, and APEGA. 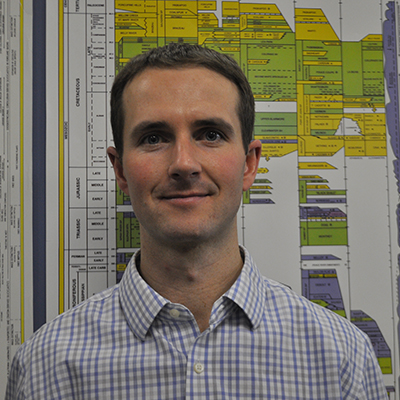 Rob is a graduate of University of Calgary in 2005 with a B.Sc. in Geology. His first exposure to the patch was as a roughneck for Precision Drilling before university. Prior to joining Belloy Geosteering in February 2007, Rob worked as an office geologist with Canadian Natural Resources. Since joining Belloy Geosteering, Rob has supervised vertical and horizontal wells for numerous operators along with covering rotations on our remote geosteering work. He is currently a member of the CSPG, AAPG, and APEGA.